A First and Some Overlooked Design Work 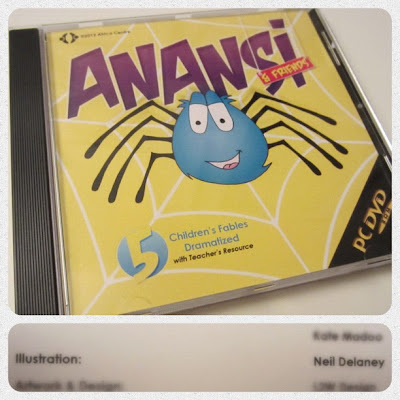 This is a First for me, getting to see a design on an actual finished product, a good feeling, and it's a DVD ROM of African fairytales as audio plays, done for a Dublin based African Charity.
And here's a couple of pieces of design I like and had fun building but were either only visible for a second or barely visible in the final illustration.
First is a recreation of the Winkies logo, from David Lynch's 'Mulholland Drive' which was for a poster for a fictional Spider-Man movie directed by David Lynch, it was for one of the old Whitechapel Remake/Remodels, I took care to get it as accurate as possible but in the ned it was barely visible. 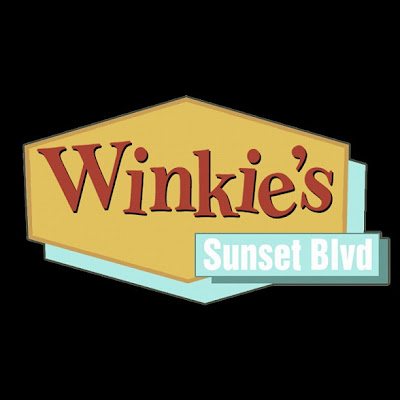 And finally from my first animation which was a cut out animation, street fighter themed soviet fight, the Capcom logo got modified. 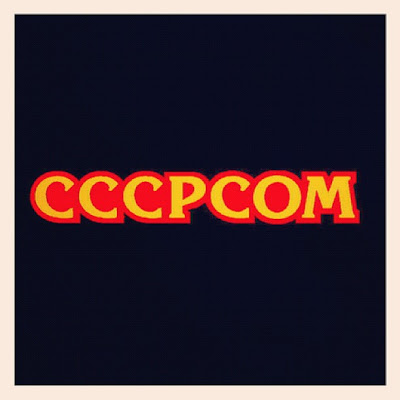