Anatomy of a Concept

For the last few months I've been working on a script in between work and freelance projects, it started as just something that was fun to sketch and then I doodled a character rough that I had a eureka moment with. 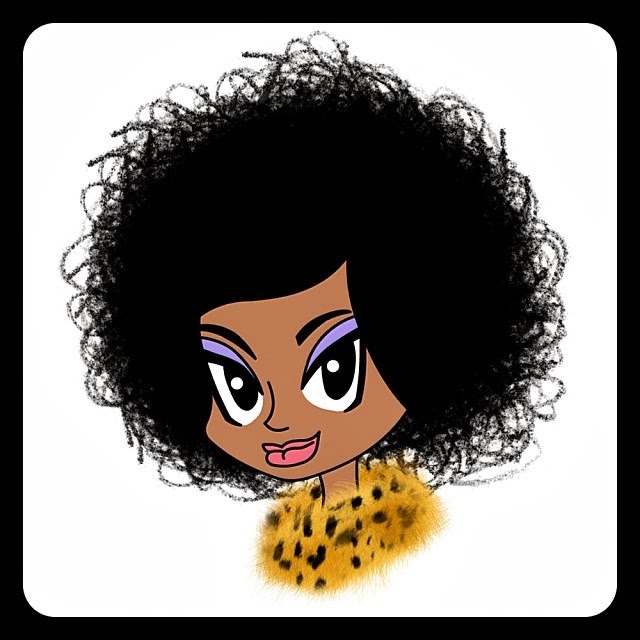 This changed the concept in my head and I wanted to go back to an old idea and work it in to balance with the lighthearted nature of the idea's I was having, it would allow me to do something funny, light and a bit random with a dark side to it to add some depth. This is were a lot of stories I heard growing up and people I'd encountered would get amalgamated into the criminal element of this story. 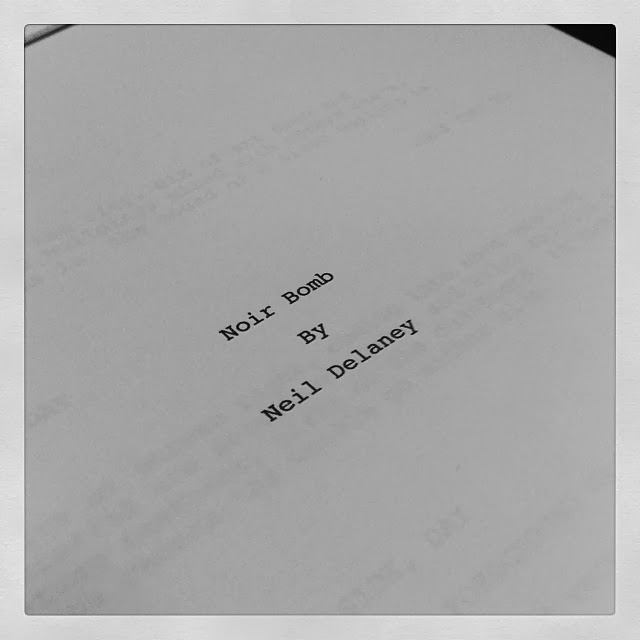 So now I had a main character and a title, I needed a script and to think about what i wanted to do with it, and I realised that the stories I like, in mediums from film to comic, all tend to be centered around female characters, 'Ghost in the Shell', 'Alice in Wonderland', 'Sky Doll', 'Winters Bone' and so on. This realisation wasn't a surprise to me, I was raised by three women and a lot of the important figures in my life that have taught and helped me along the way have been women. The story was fun to plan out and is in a rough form for now, and Creator Owned Day was coming up so I decided to do a preview image of the main character, she's a lot of fun to draw and her design is one that has evolved, the cartoonish look is toned down she's a smart beautiful lady with a huge amount of hair and a love of punk/industrial music. Here's the process of the drawing followed by the final preview image. 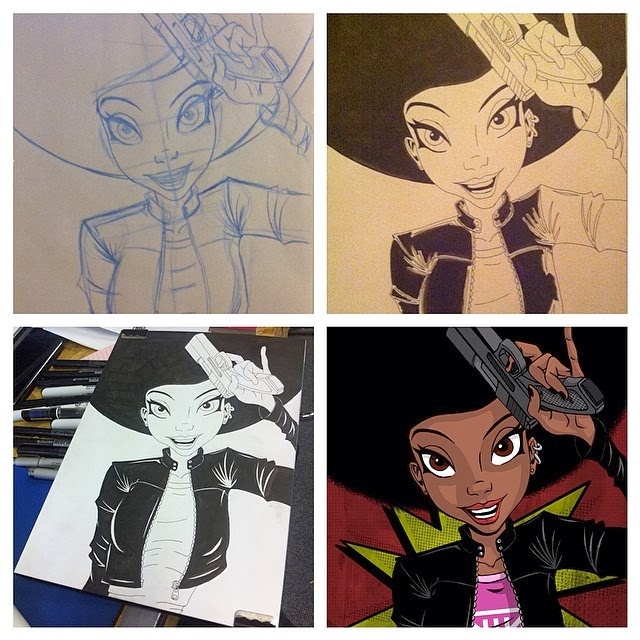 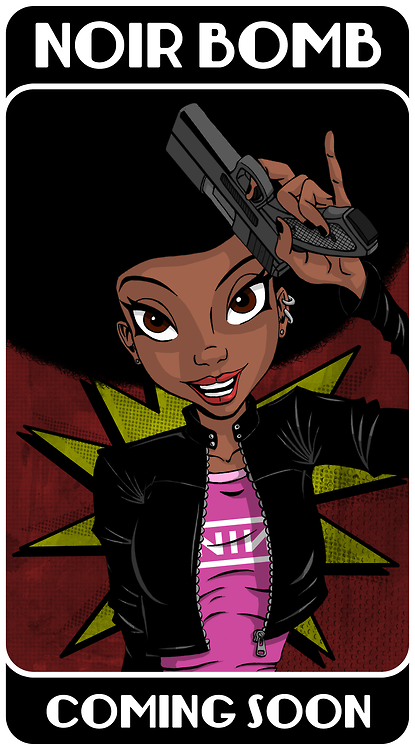 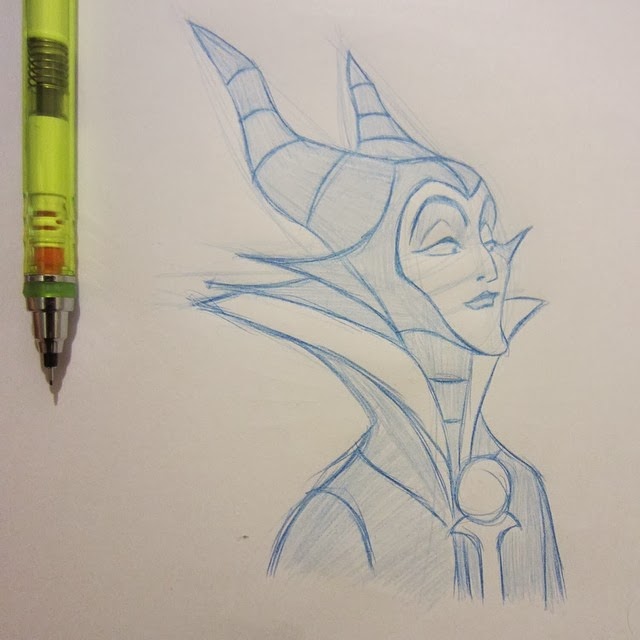 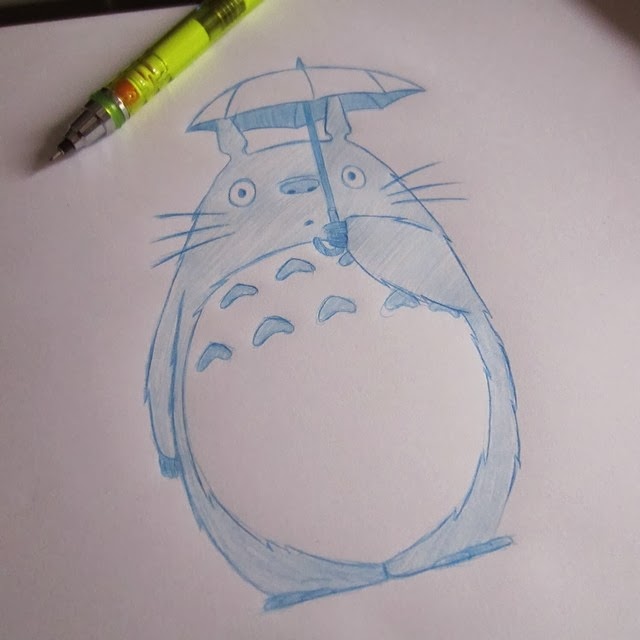 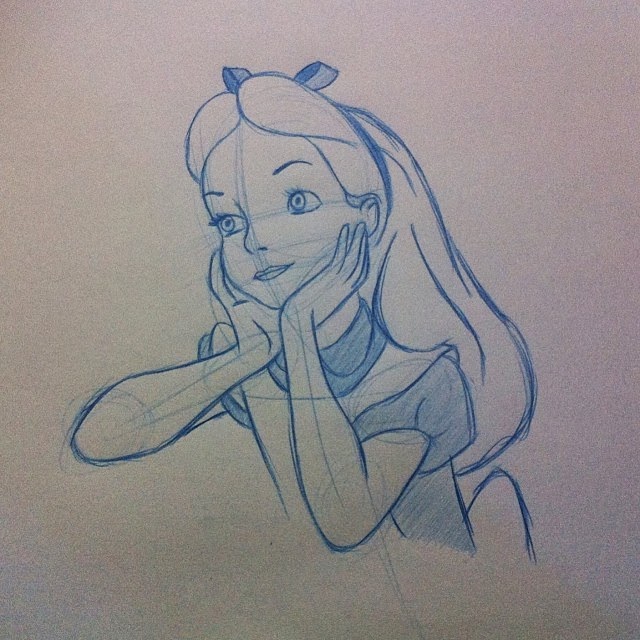 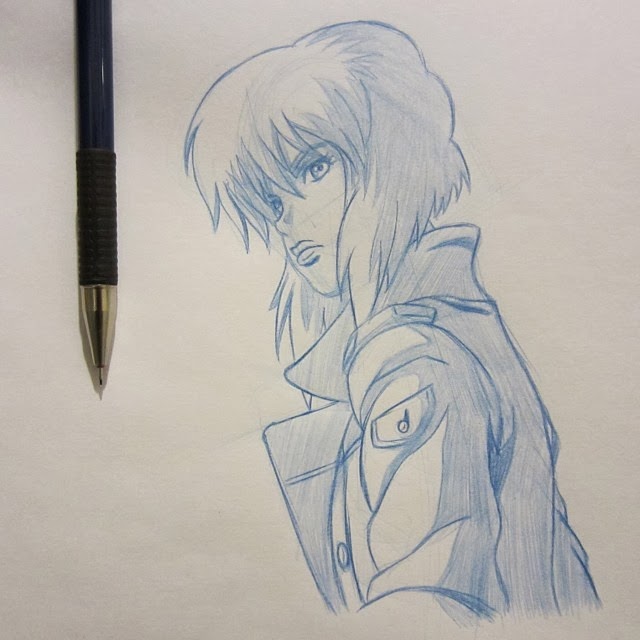 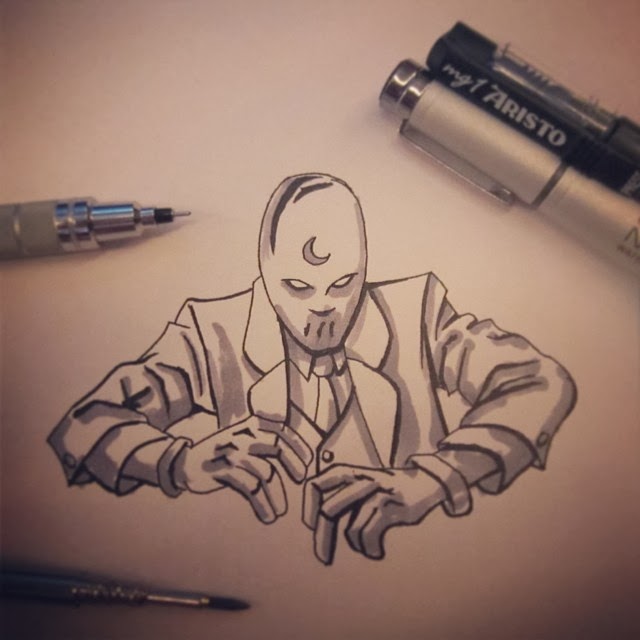 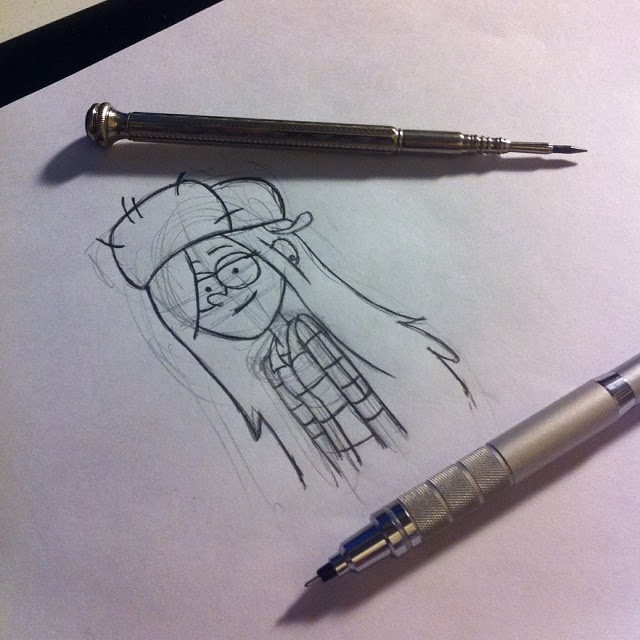 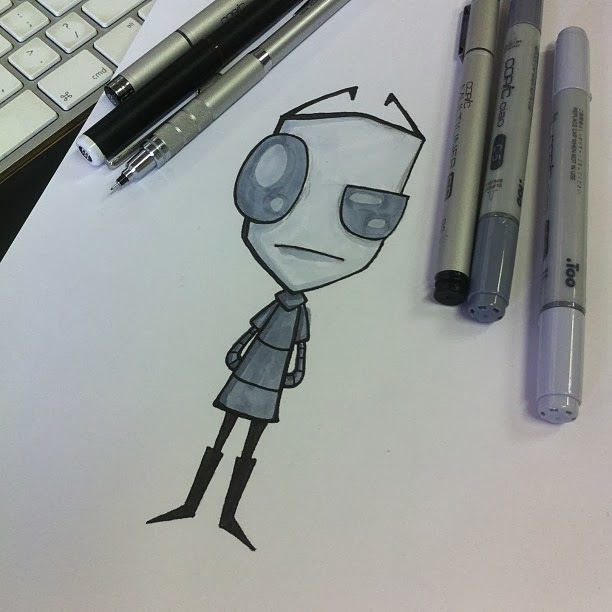 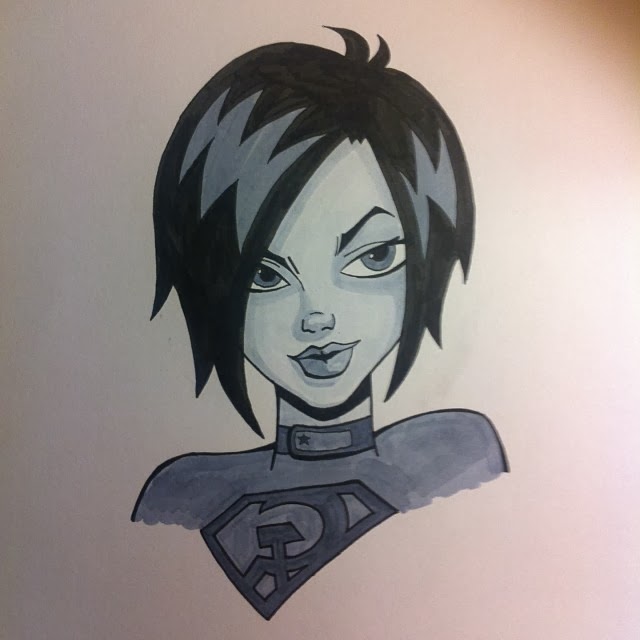